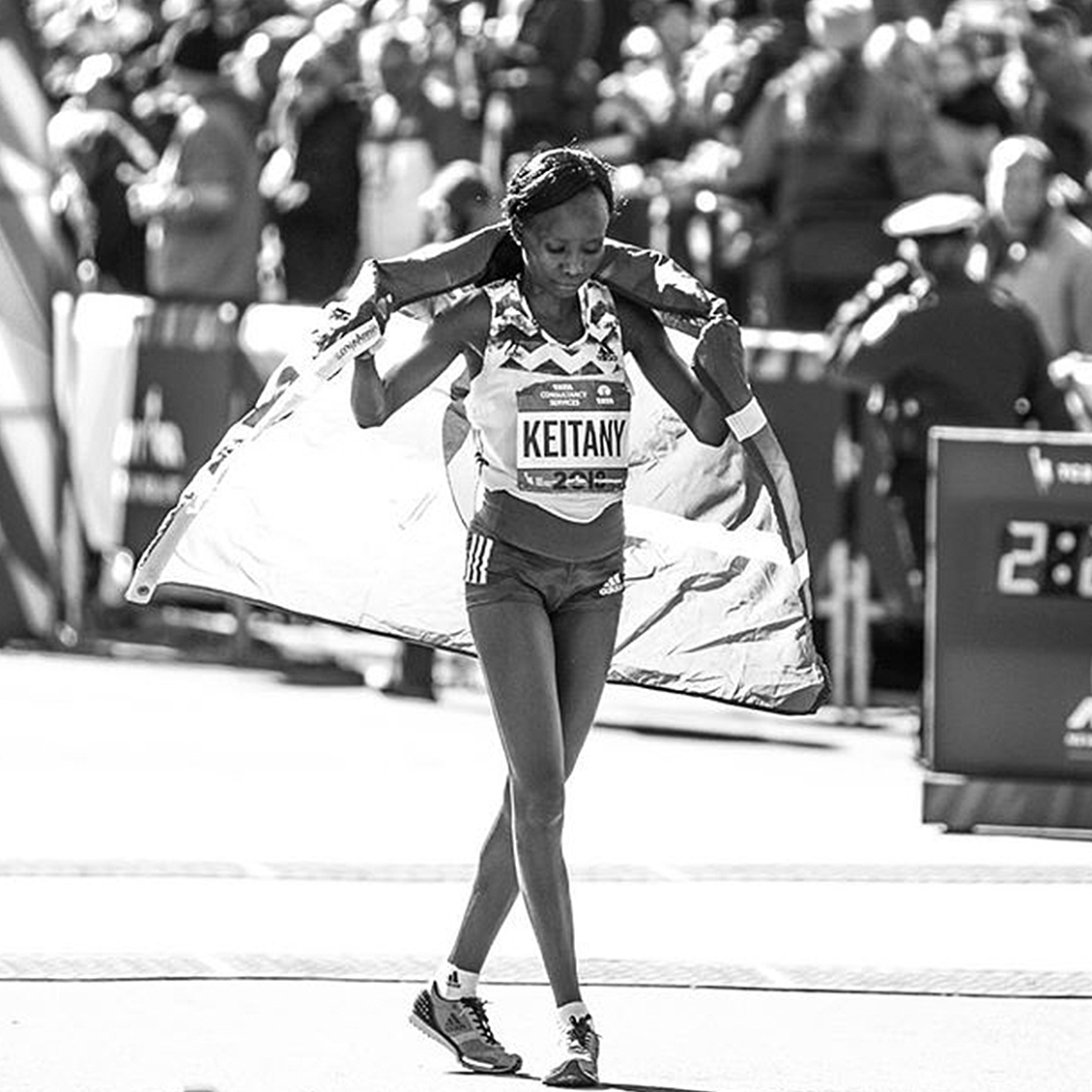 Mary Keitany won the women's marathon in New York with the finishing time 02:22:48. Keitany ran the second half faster than any women ever, only seconds away from the course record. This was her fourth victory on the streets of New York. 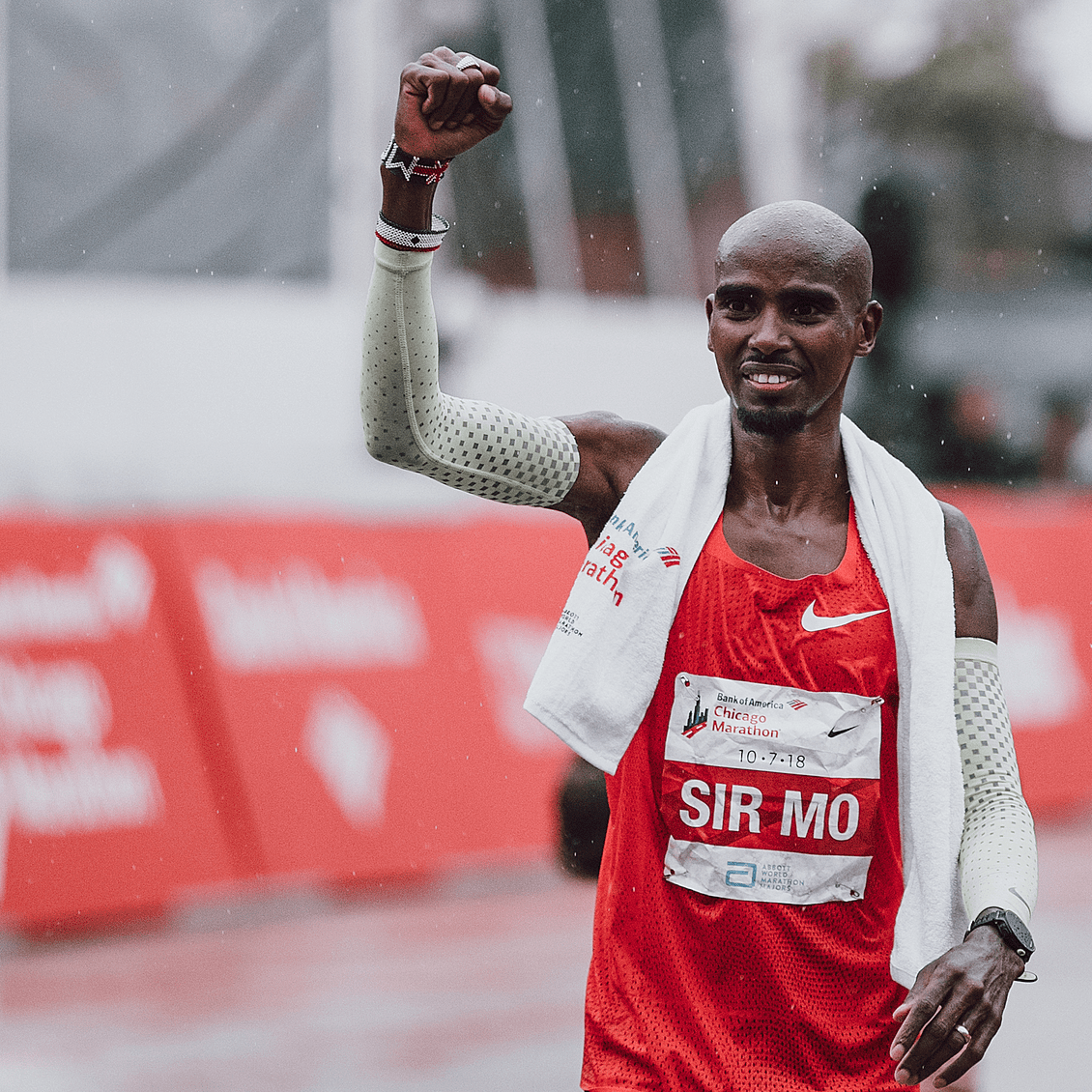 Mo Farah took his very first marathon victory in Chicago as he won in 02:05:11. It was only his third marathon. The British four-time Olympic track champion rushed to the lead in the last few kilometres and smashed European marathon record. 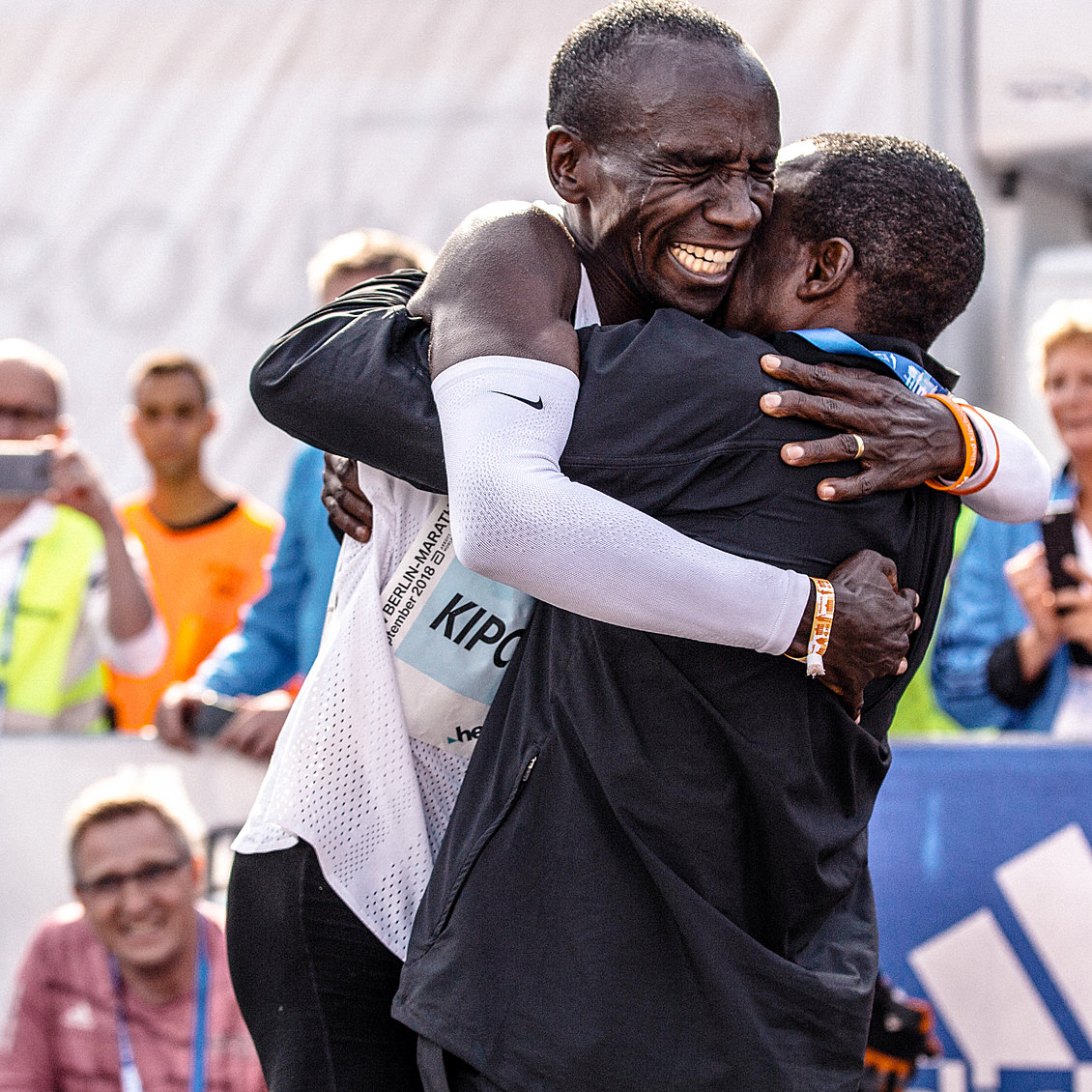 Eliud Kipchoge is now officially the world’s fastest man. After he smashed the world record in Berlin he proved his point to the world that no human is limited. This is a new chapter in the history of human performances. Eliud Kipchoge is a member of the NN Running Team. 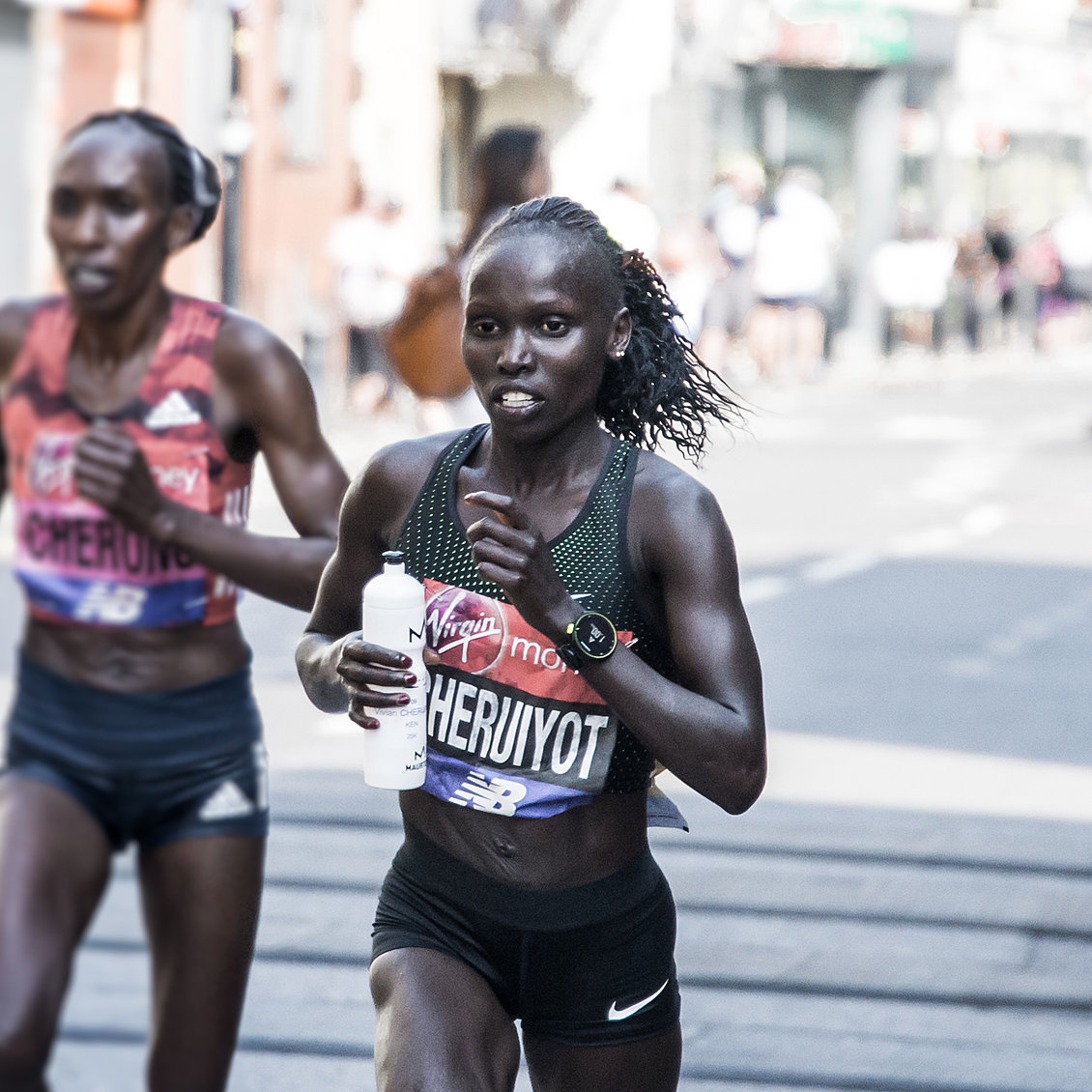 Vivian Cheruiyot took the top spot in London. The 34 year old Kenyan defeated the pre-race favourites and became the fourth fastest woman of all times. 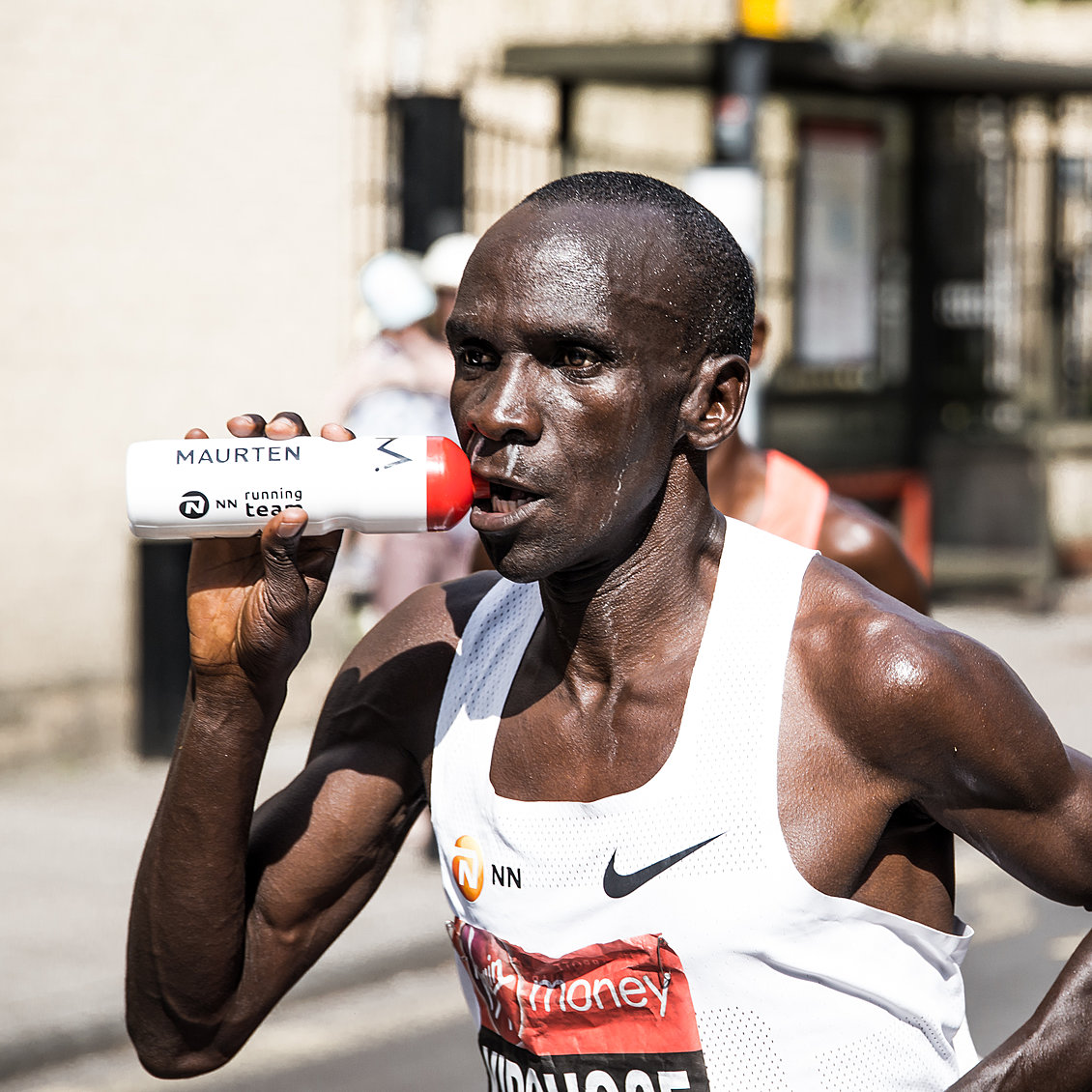 Eliud Kipchoge, one of the world’s fastest men claimed his victory in London. This is his third time winning the title and he's now historic. The elite men’s champion crossed the finish line wearing his iconic smile. Eliud Kipchoge is a member of the NN Running Team. 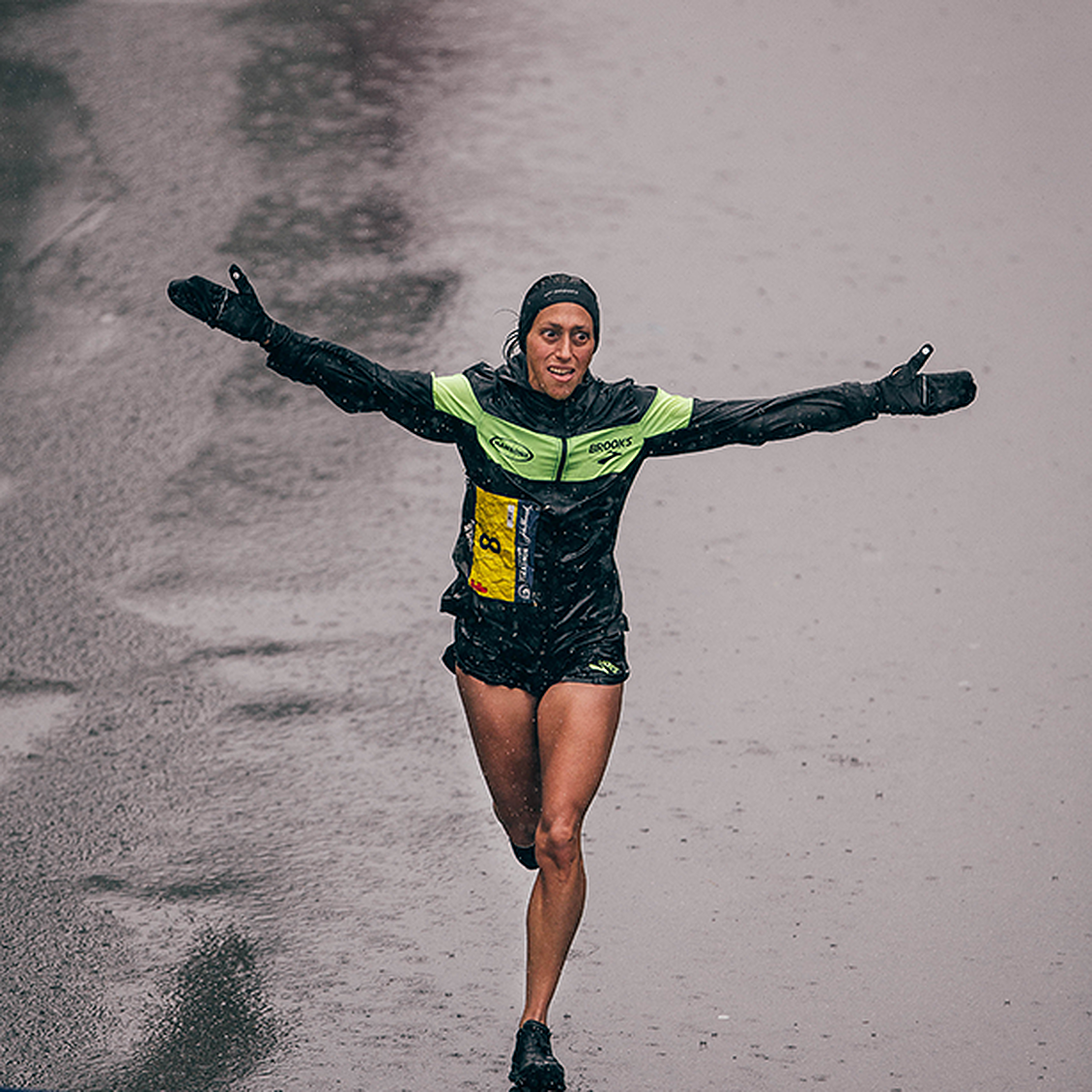 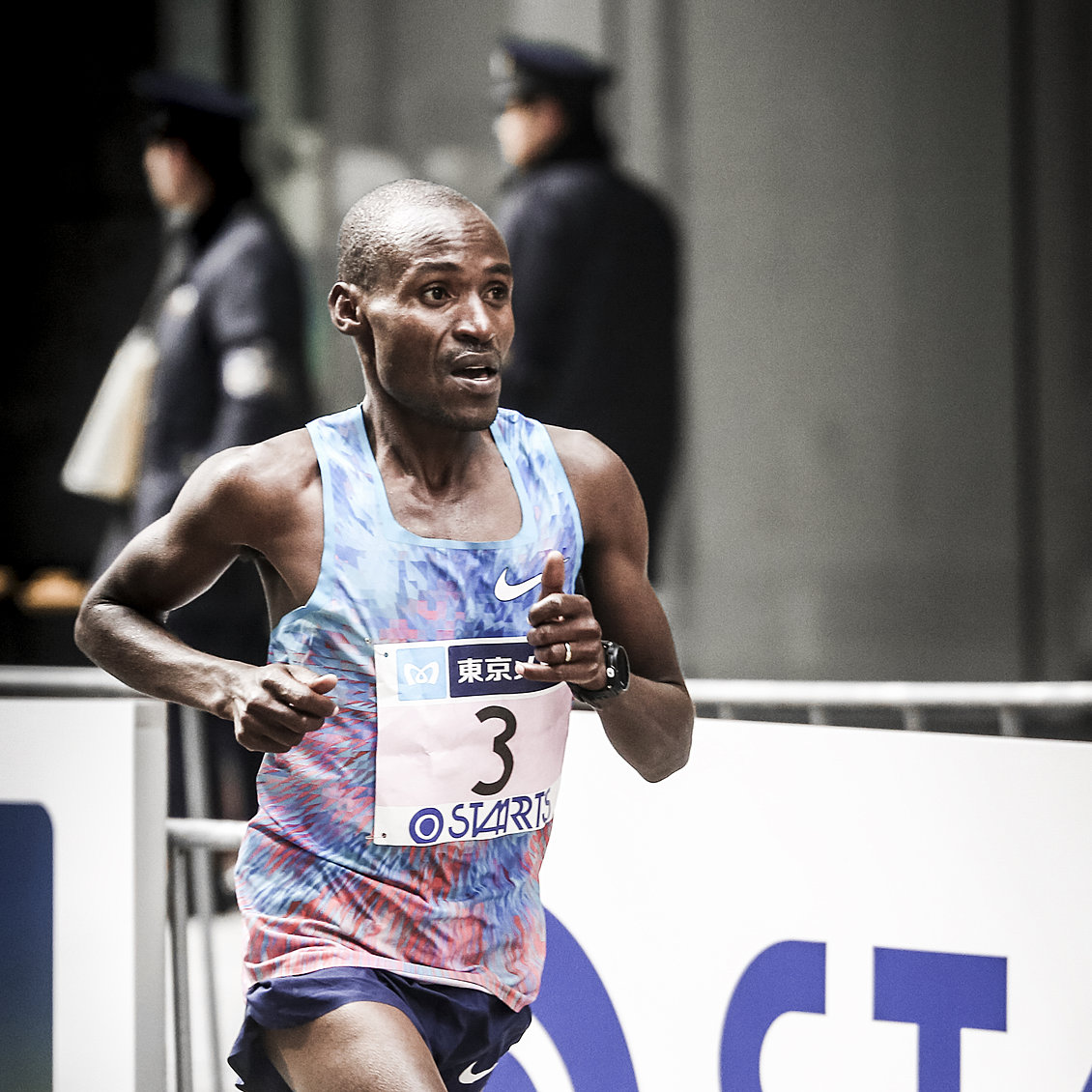 Dickson Chumba clocked in at the second fastest time ever in the Japanese capital. The Kenyan won the race in 2014 and he has been one among the top contenders since, finishing third three years in a row. 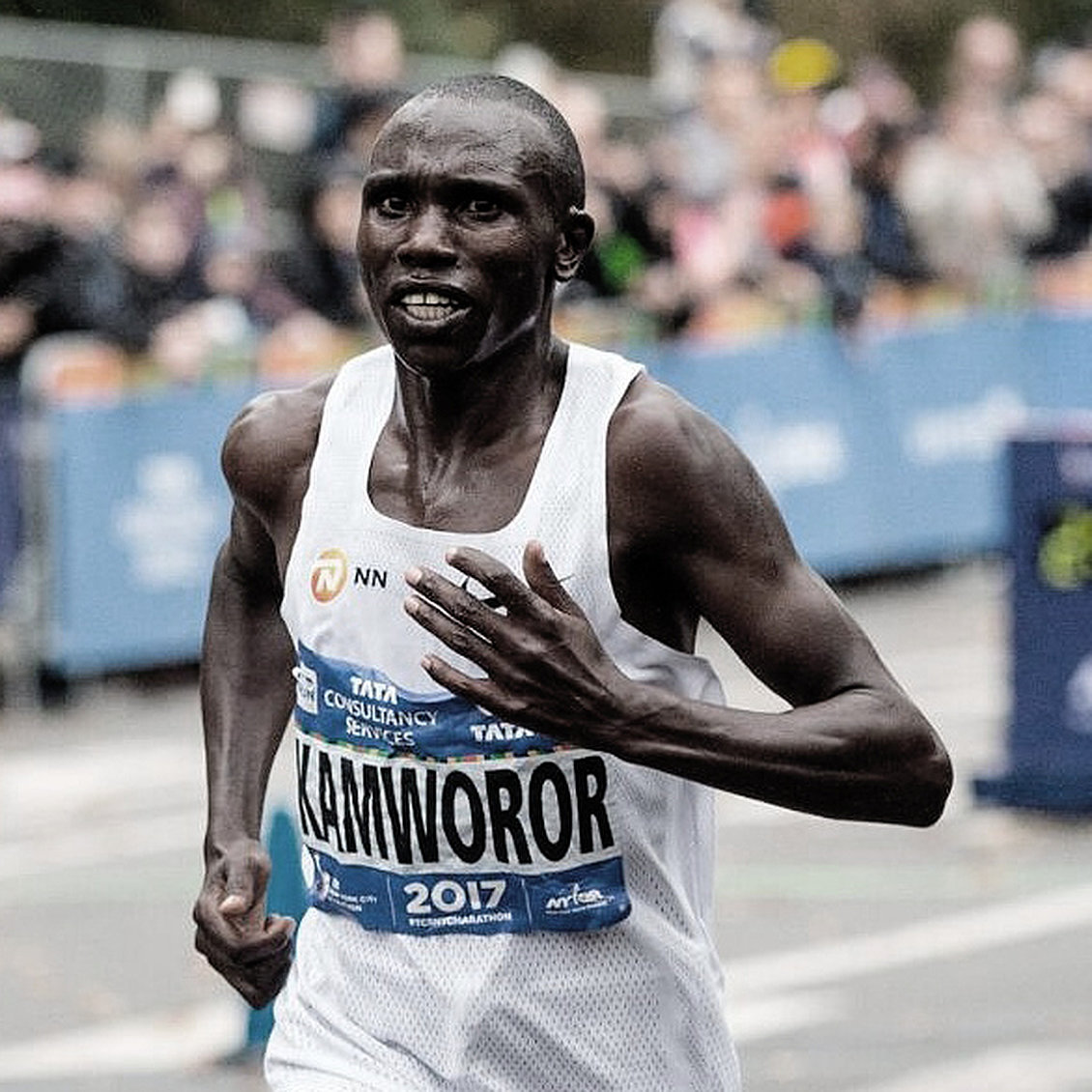 Geoffrey Kamworor managed to hold off Wilson Kipsang in NYC Marathon and won his first major marathon title in 2:10:53. Wilson Kipsang crossed the finish line 3 seconds after his countryman after an impressive finishing sprint. 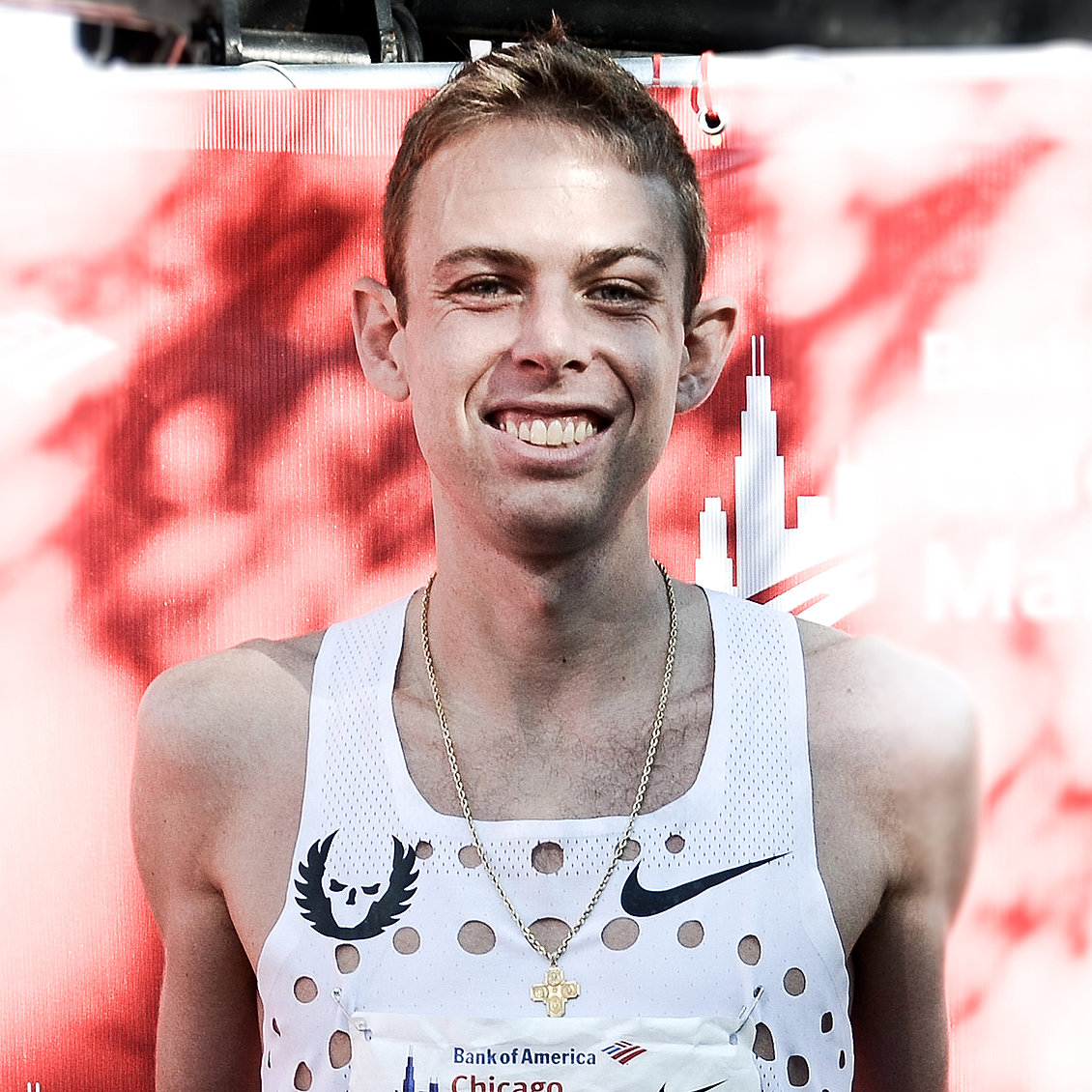 The US runner Galen Rupp made headlines as the first American man in 15 years to win the race. Rupp relied on the hydrogel technology during the race 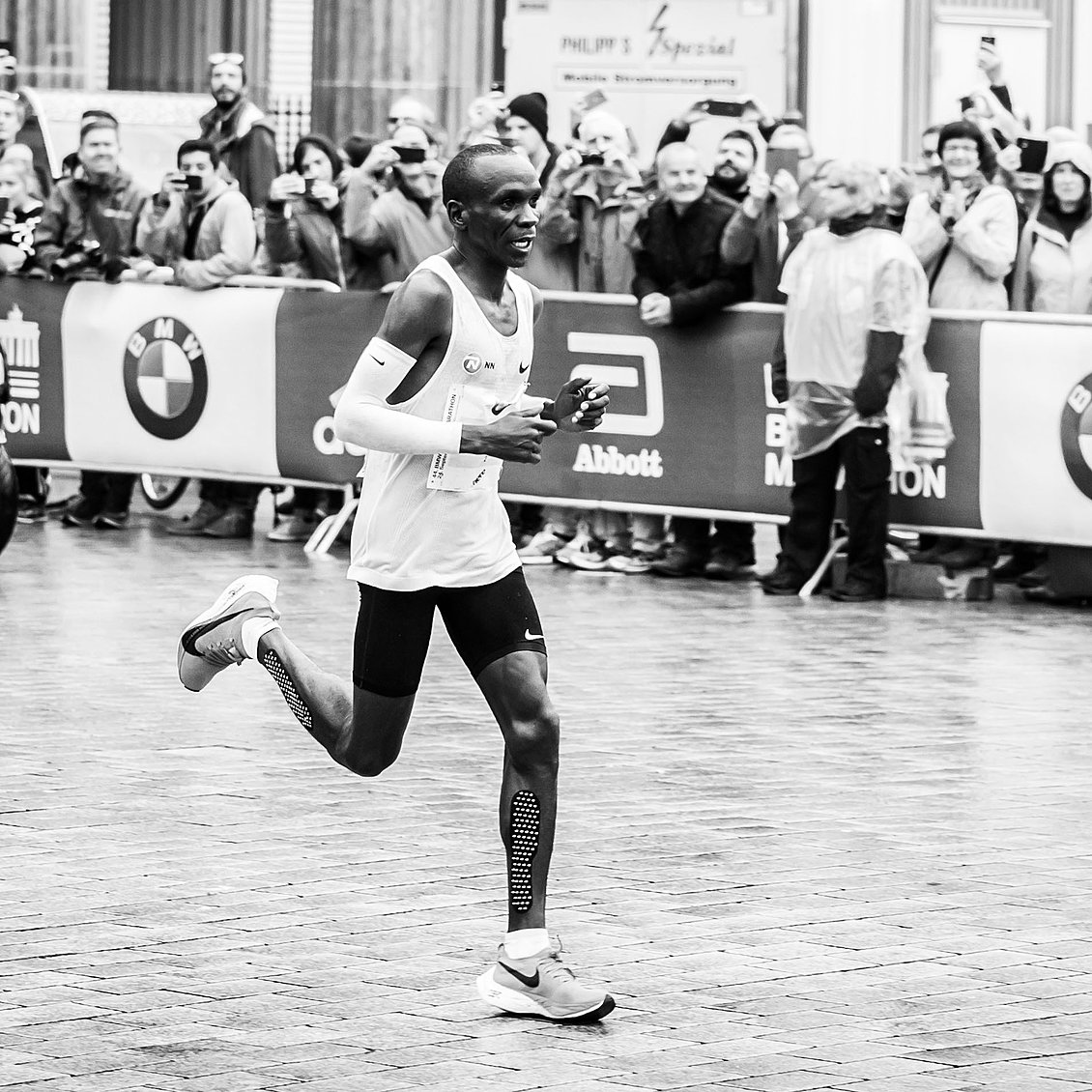 On slippery roads, Eliud Kipchoge managed to win Berlin Marathon 2017. This was Kipchoges first race after his historic show at Monza earlier this year. Eliud Kipchoge is a member of the NN Running Team. 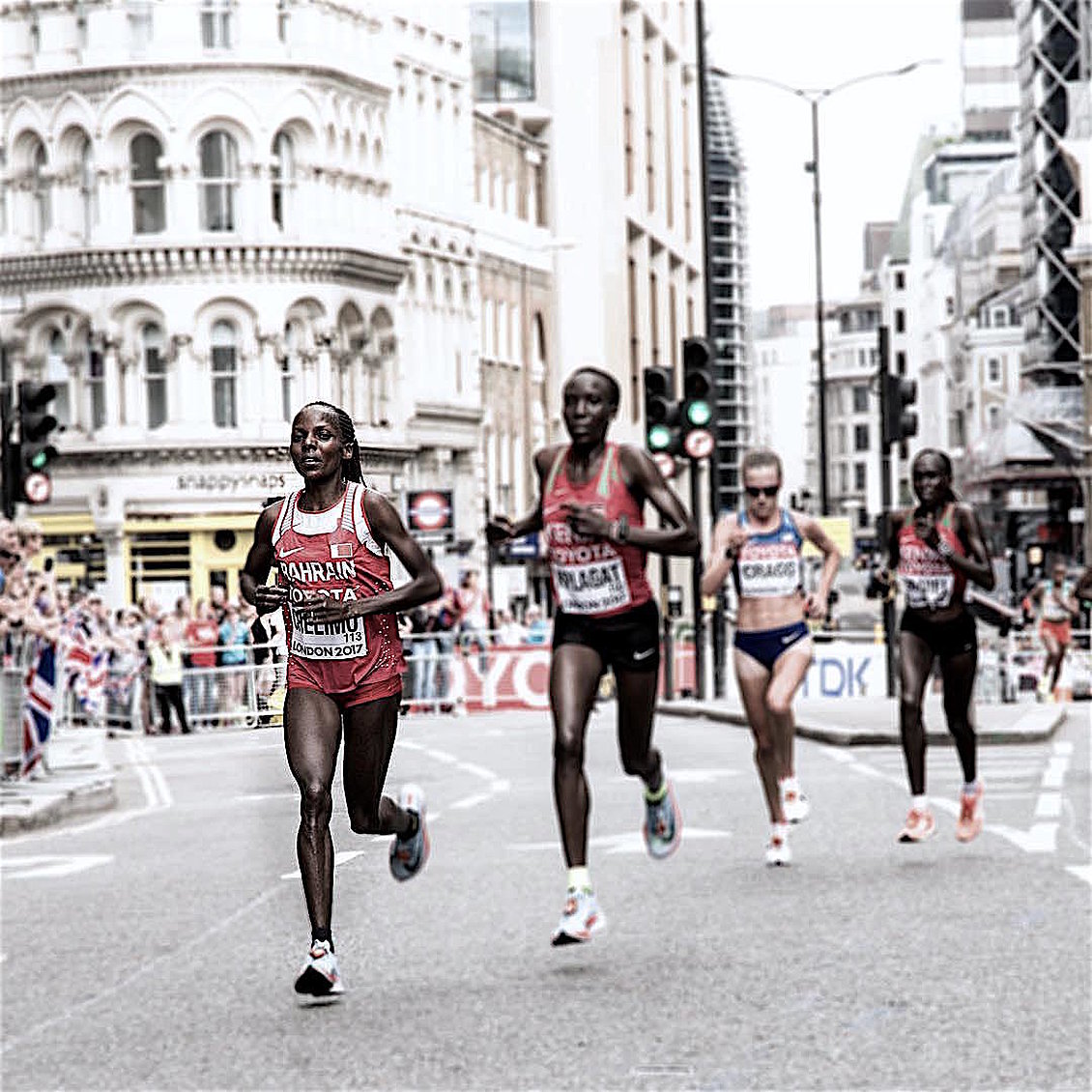 Kenyan-born Bahraini Rose Chelimo won the women's marathon at the IAAF World Championships 2017 after a battle with Edna Kiplagat. Chelimo was relying on Maurten's Drink Mix 320 during the race. 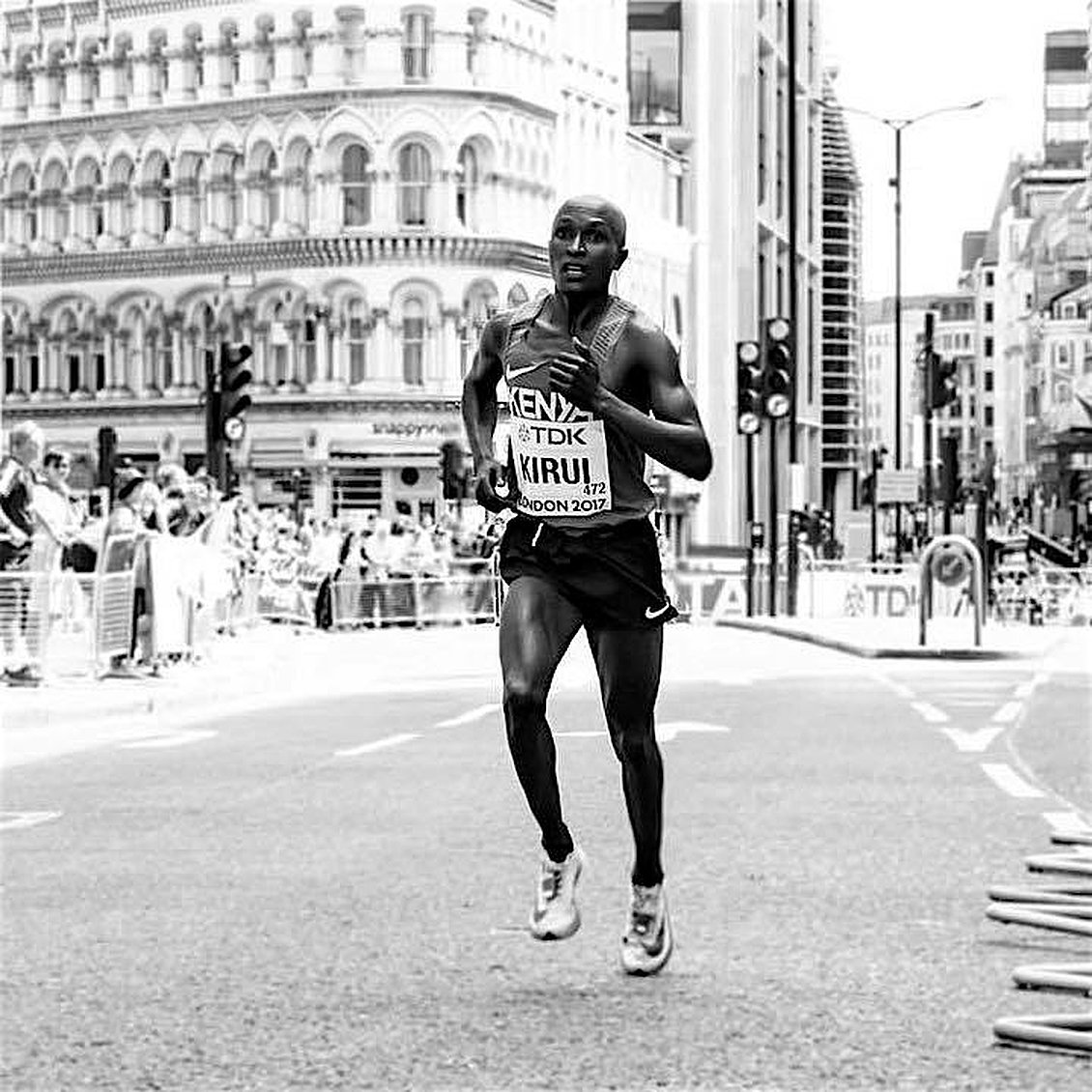 Geoffrey Kirui became a World Champion on the streets of London in August 2017. This has been a good year for Kirui who earlier won the Boston Marathon. Both times he relyed on Maurten's Drink Mix. Geoffrey Kirui is a member of the NN Running Team.

On the famous Monza race track, Kenyan Eliud Kipchoge managed to run the fastest marathon in history. Kipchoge used the Drink Mix 320 throughout his preparations and had about 0,9 liters of the drink during the race. Eliud Kipchoge is a member of the NN Running Team. 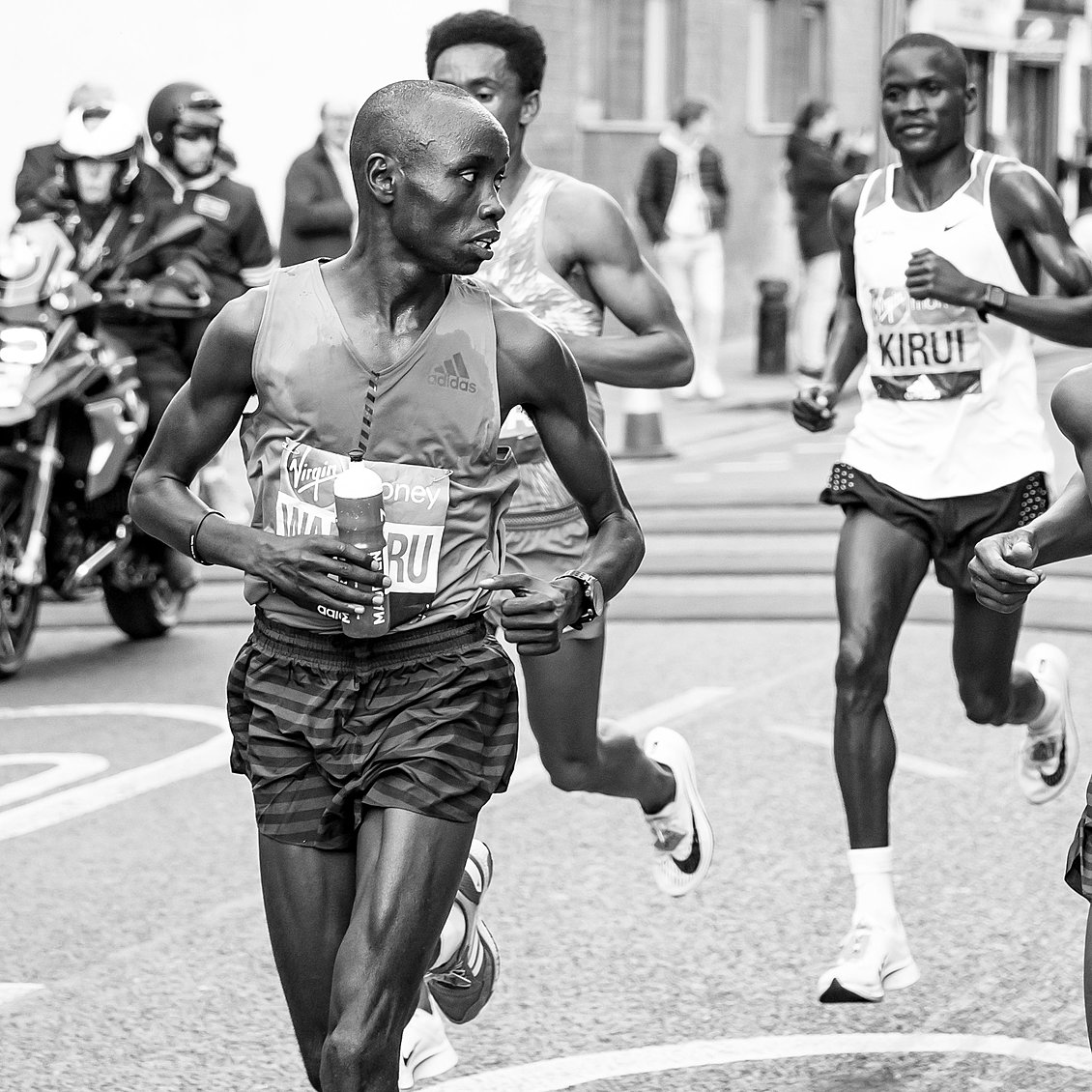 After a hard battle against Kenenisa Bekele, Daniel Wanjiru managed to keep the distance and won London Marathon in 2:05:48. Both of them relied on Maurten drinks based on our Hydrogel Technology. 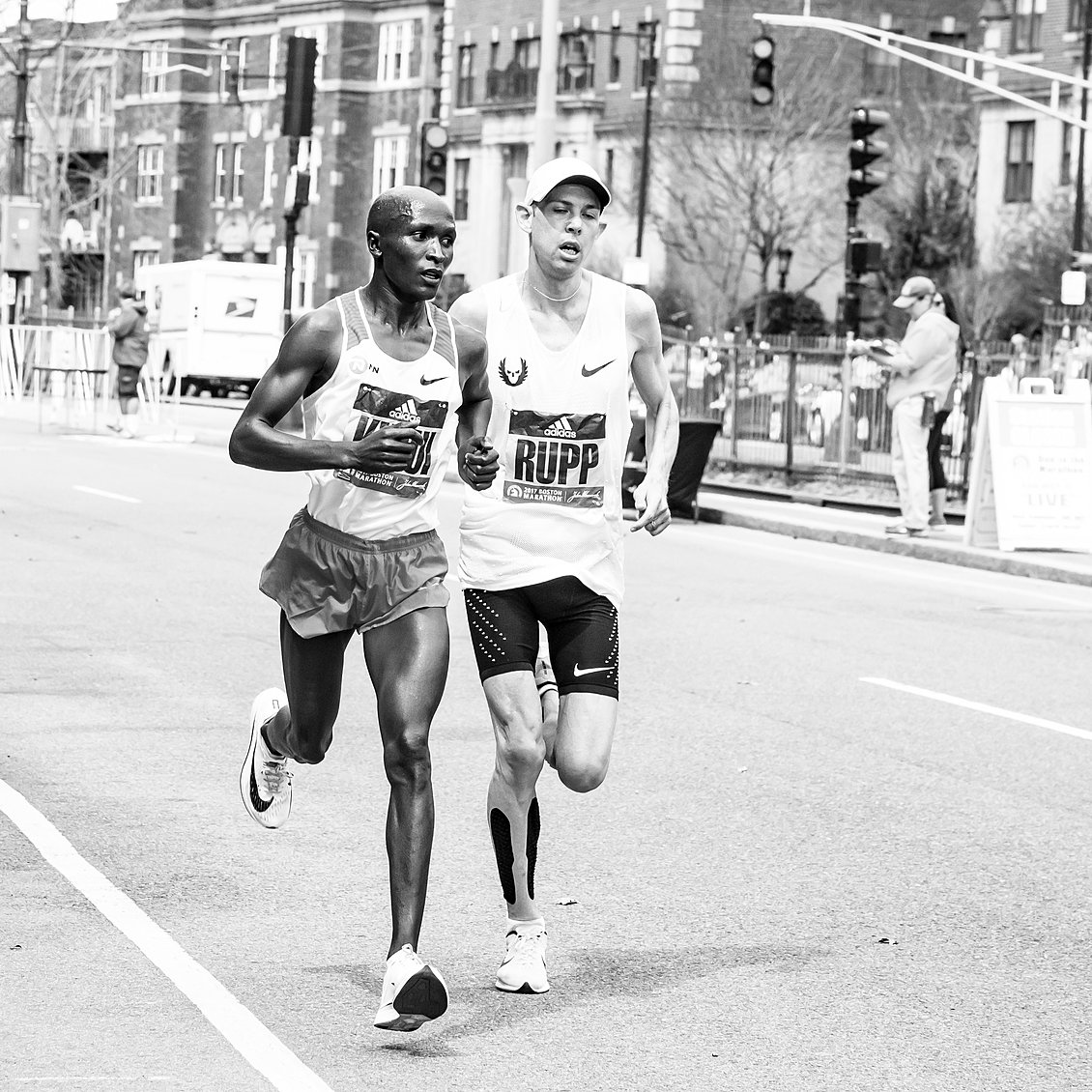 On a warm and hilly course, Geoffrey Kirui, Kenya, won the Boston Marathon in 2:09:37. This was his first race drinking Maurten Drink Mix 320, and it was also his first major marathon win. Geoffrey Kirui is a member of the NN Running Team. 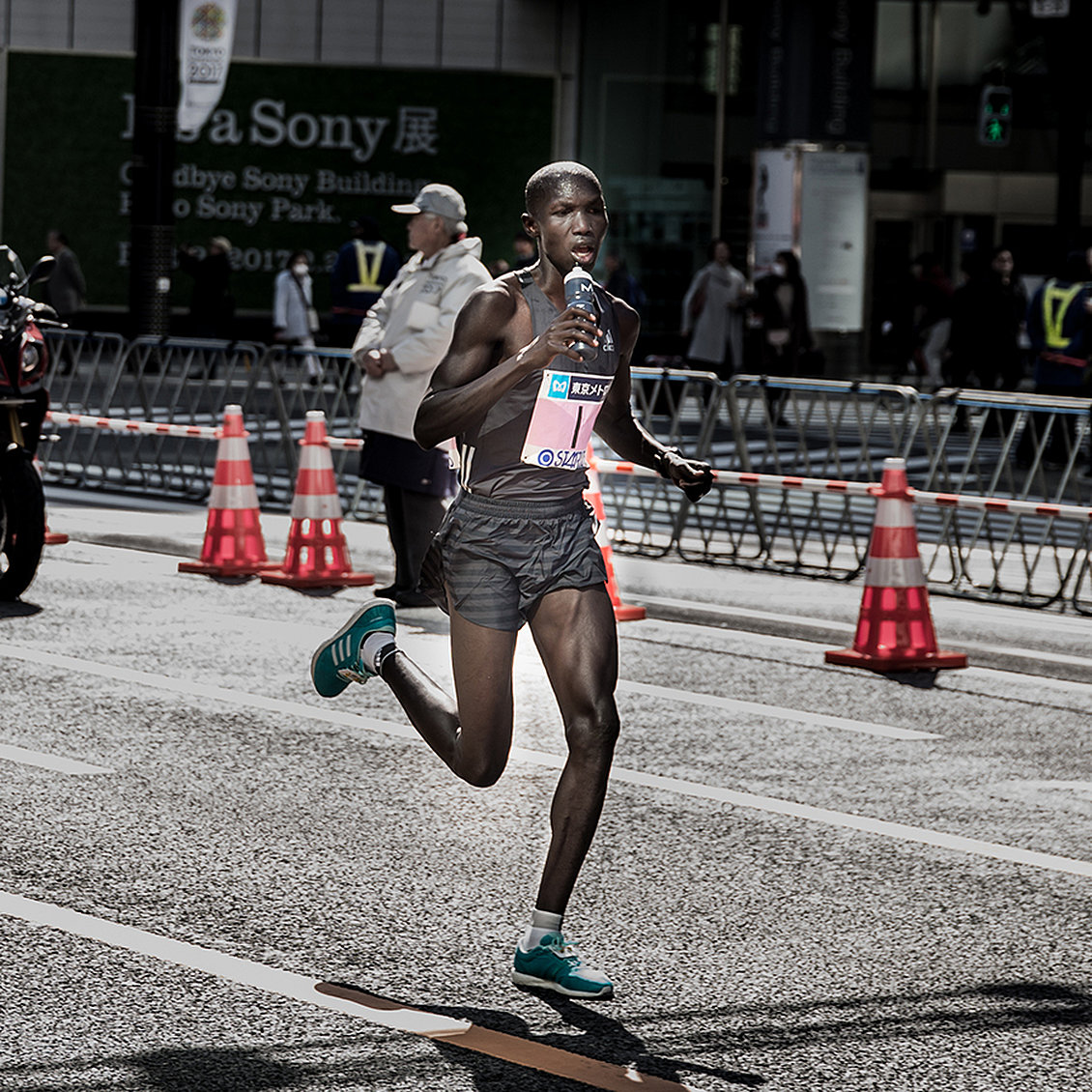 Wilson Kipsang broke the course record by over one minute when he won the Tokyo Marathon in 2:03:58, and did the first sub-2:04 marathon ever in Asia. This was his first race using Maurten Sub 2 hrs drink. 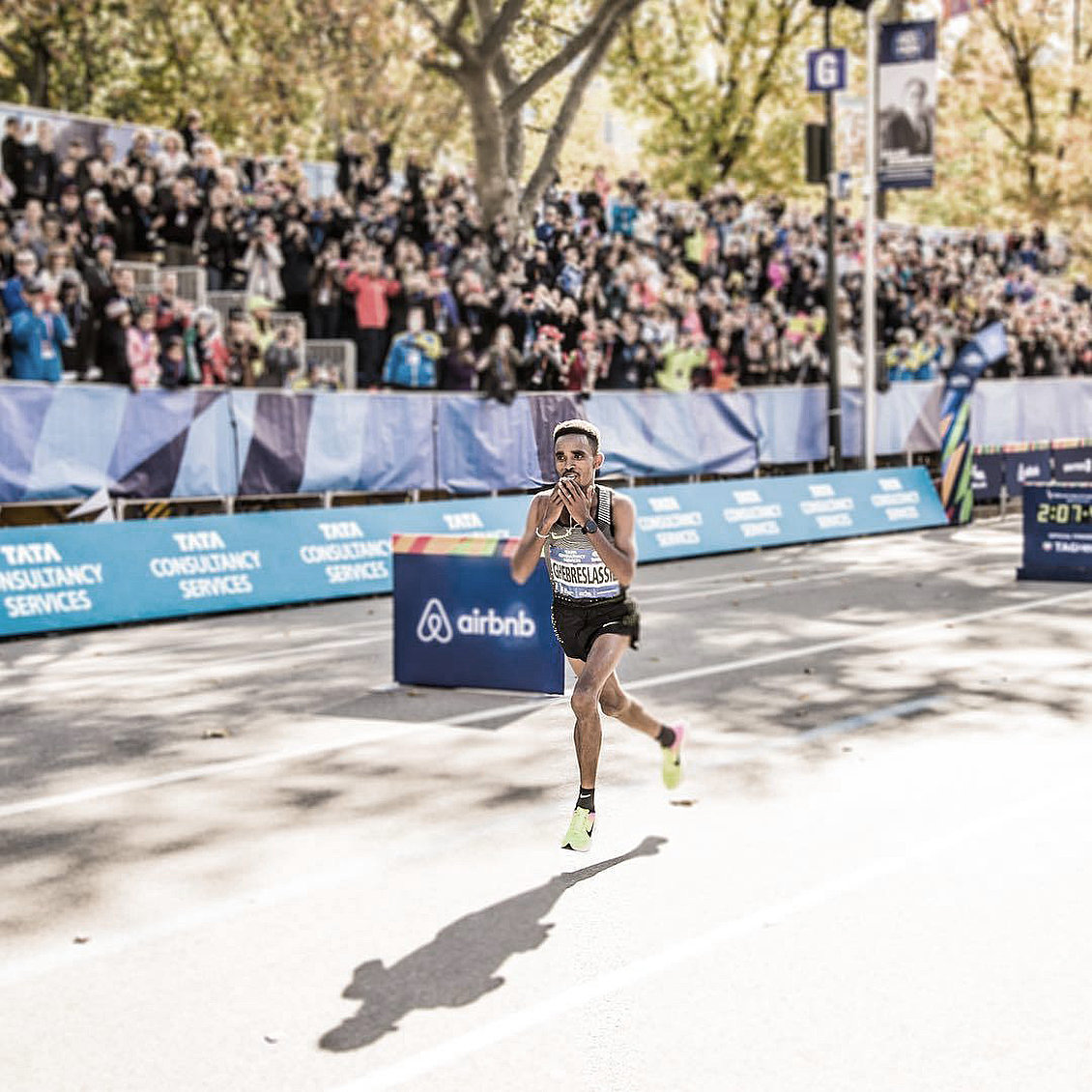 In New York Marathon 2016, Maurten's Sub2 Hours drink was used by Ghirmay Ghebreslassie. The Eritrean won the race in 2:07:51 which was the 5th fastest time ever in NY Marathon. 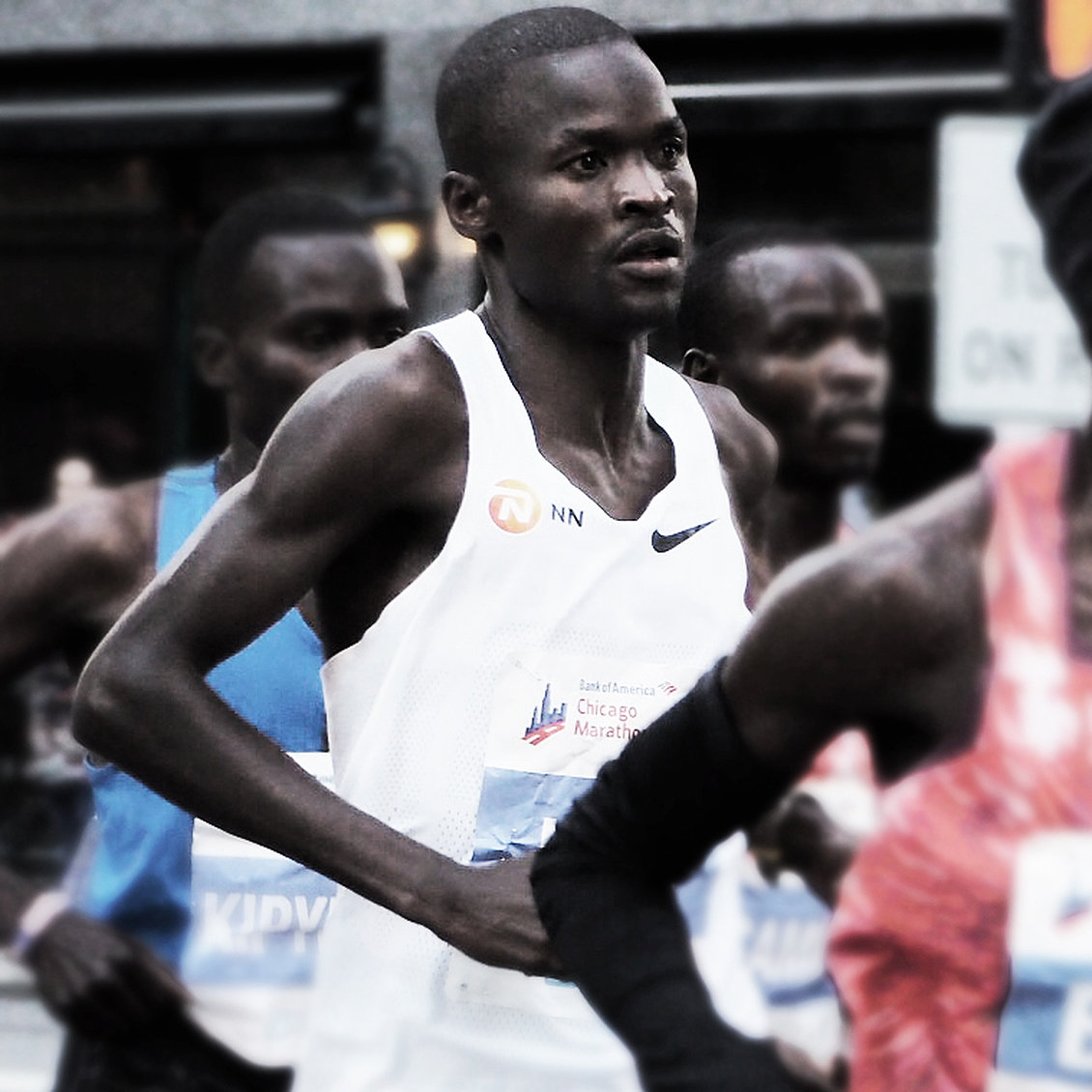 In 2016 Abel Kirui, member of the NN Running team, from Kenya managed to hold off his compatriot and won the 39th edition of the Chicago Marathon. Kirui relied on the hydrogel technology during the race. 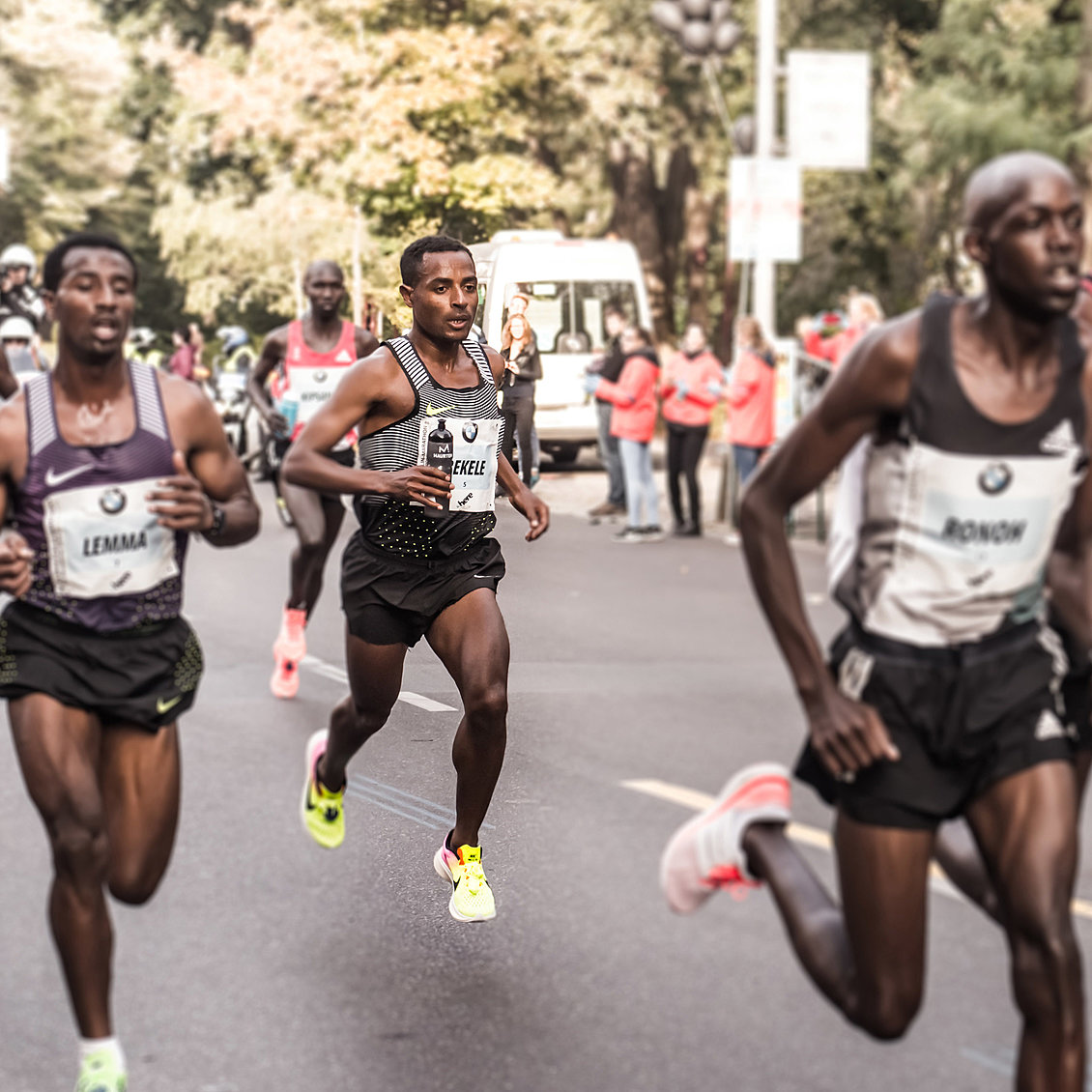 When Bekele is in good shape, there are very few that can beat him. He proved that once again in the Berlin Marathon when he ran the second fastest marathon in history and won in 2:03:03. Every 5 k, he drank the Maurten Sub2 Hours drink.